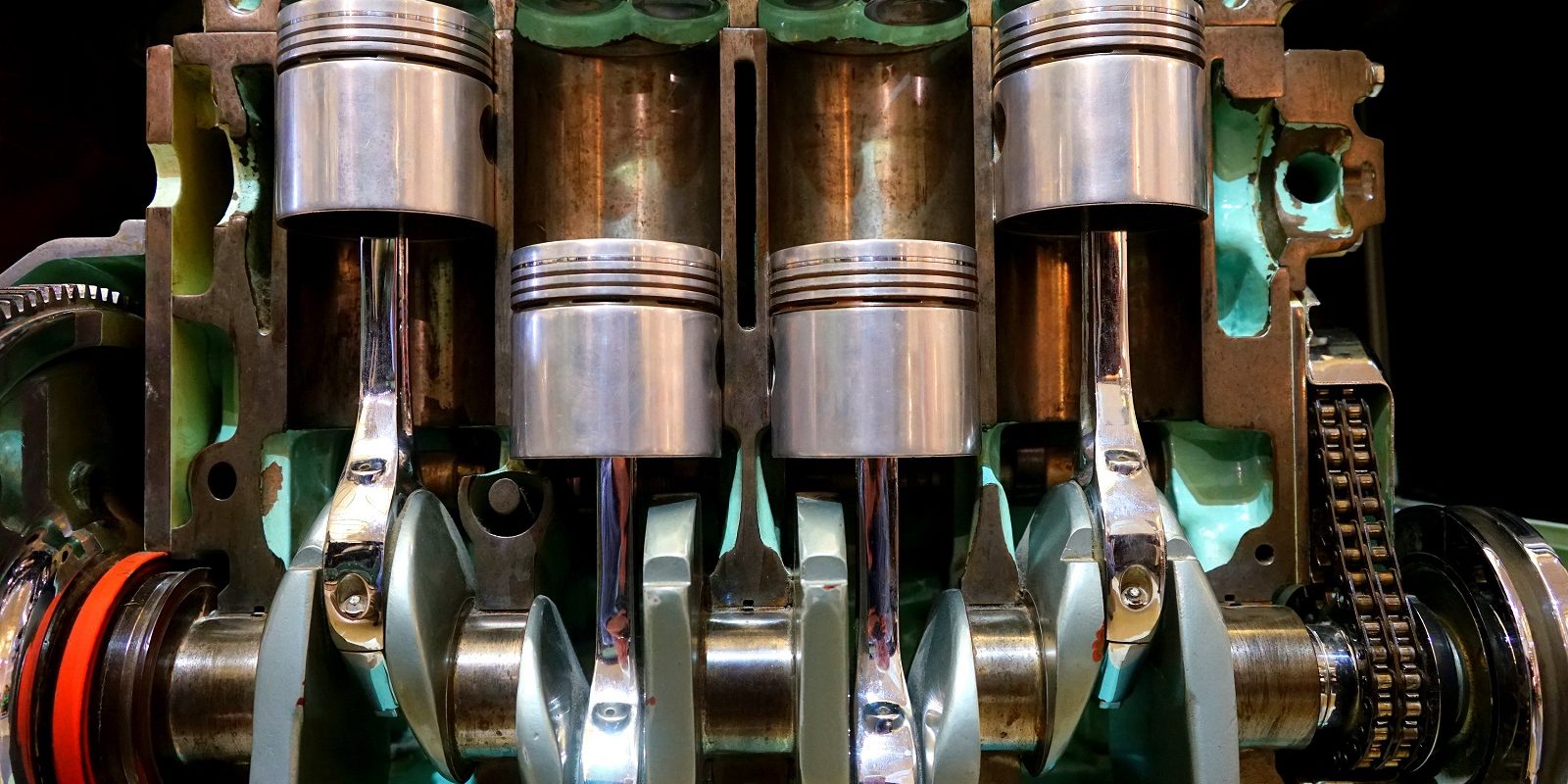 We all know that there are many discussions happening on banning diesel and petrol engines because they contribute a highest in air pollution also diesel and petrol are non-renewable energy resources, and alternate for this is electric cars. Most of the countries are emphasizing on use of electric cars but there is another research which is in progress in tandem is running the same engines with vegetable oils. Although there are a lot of challenges on this the above research article gives the clear picture of the use of coconut oil as alternate for diesel in diesel engines.

Coconut oil is used in engines with ethanol and octan-1-ol(this mixture is termed as hybrid fuel in the article). The experimental results show that the engine efficiency of the hybrid fuels is comparable to that of diesel. As the percentage of ethanol and/or octan-1-ol increased, the viscosity of the hybrid fuels decreased and the engine efficiency increased. Vegetable oils were facing this challenge as they have the higher viscosity than coconut oil. The exhaust emissions also were found to be lower than those for diesel, except carbon monoxide, which increased.

Oxidative and thermal polymerization of vegetable oils causes a deposition on the injectors forming a film that continues to trap fuel and interfere with combustion. The long-term operation of an engine using vegetable oils normally results in deposit formation, carbonization of injector tips, ring sticking, lubrication oil thickening, gelling and degradation, cold engine startup, misfire, and ignition delay. It is therefore unsuitable to use pure vegetable oils in diesel engines.

The Gross Calorific Values (GCV) of CCO and VCO are similar but 14% lower than that of diesel. As the volume of ethanol increases in the hybrid fuels, the GCV decrease due to the low GCV of ethanol. However, octan-1-ol has a high GCV (43.98 kJ/g compared to 27.31 kJ/g for ethanol) and as its concentration increases the GCV increases as well. The GCV of the hybrid fuels is approximately 15% lower than diesel.

Since the hybrid fuel has lower calorific value compared to diesel, the consumption of the fuel also will be more(which means more demand for coconut oil). I.e, in order to produce the same amount of energy, volumes of hybrid fuel required is more than that of diesel.

Results of the experiment:

This can be the future for coconut oil since it’s in the news that diesel engines will be banned after the year 2040.

Coconut cultivation and its importance
March 8, 2018