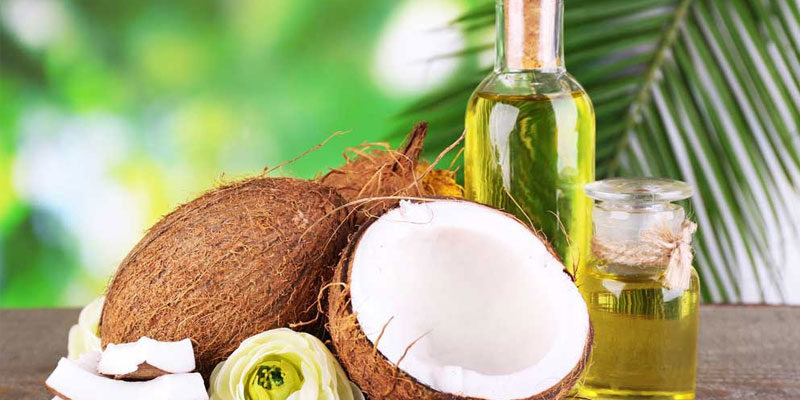 Few foods, with the possible exception of eggs, have had their reputations so completely demolished in the 20th century as coconut oil. Even as late as the 1990s, this edible oil, which is extracted from the kernels or flesh of matured coconuts, continued to be demonized in the media as a great contributor to heart disease due to its significant saturated fat content.

Fortunately, modern society is beginning to understand that the saturated fat present in coconut oil is, contrary to popular belief, actually highly beneficial. This understanding was, in part, due to a growing body of evidence suggesting that populations who consumed large quantities of coconut oil, such as the Tokelauan and Kitavan people of the South Pacific, were among the healthiest people on Earth. This evidence prompted a growing number of scientists to investigate the benefits of coconut oil.

Coconut oil is an unbeatable source of saturated fat

According to Self‘s “NutritionData,” one tablespoon of coconut oil contains 14 grams of total fat, of which 12 grams are saturated. Whereas the saturated fat found in most other foods, such as meat and cheese, is mostly comprised of long-chain triglycerides (LCTs), the saturated fat found in coconut oil is mostly comprised of medium-chain triglycerides (MCTs). Unlike LCTs, which need to be broken down in the intestines before our bodies can use them as fuel, MCTs are metabolized extremely quickly and rarely stored in the body as fat cells. These MCTs are the source of all of the benefits listed below.

Due to its concentrations of MCTs, long-term consumption of coconut oil has actually been linked to weight loss, not weight gain. A Brazilian study published in Lipids in 2009, found that women who consumed 30 milliliters of coconut oil daily for a 12 week period experienced a reduction in BMI and waist circumference. A group of women who consumed equal amounts of soybean oil, which contains LCTs, during the same period did not experience the same benefits.