Fire Ants – A cause for Button Drop 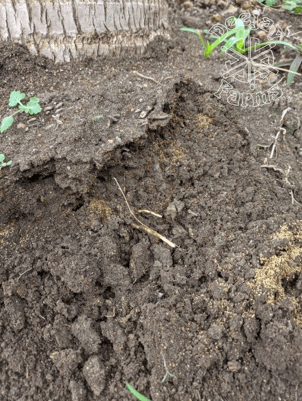 Fire ants form mound around the plants and may damage the roots. A colony of fire ant may extend one meter and half below ground level. There may be more than 150 colony per ha of land. Each colony will have more than 2,60,000 individuals. These ants feed and gather grass seeds, storing them in “granaries” in their large nests. These ants may also feed on other insects, decaying matter and carbohydrate + fat rich vegetation.

The ants climb the canopy and damage initially on the tip of each button on three locations. 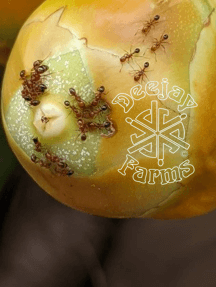 The affected buttons ooze out gummy substance in response to the severe attack by the fire ants. 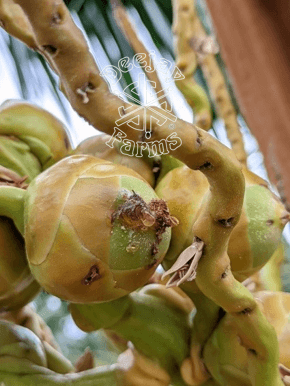 Later, ants make a hole on the perianth and attacks the base of the button attached to the inflorescence. Due to continuous feeding, the buttons detach from the inflorescence and drop down. The abscised layer will have powdery material. 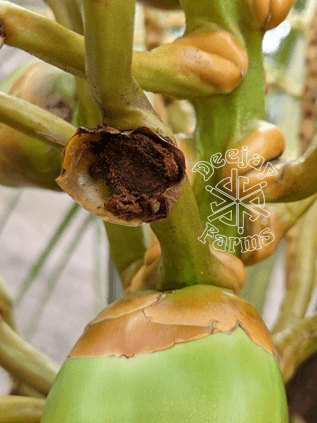 Once the buttons are damaged there is secondary infection due to fungal pathogens. Hence, there will be drying of the buttons as well as wilting of the inflorescence from the top to bottom. 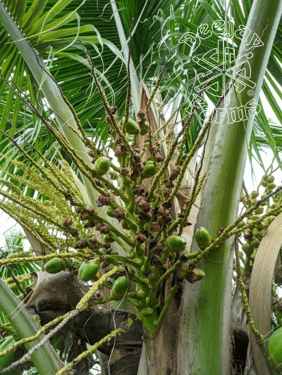 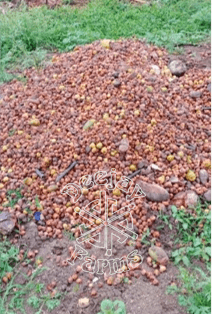